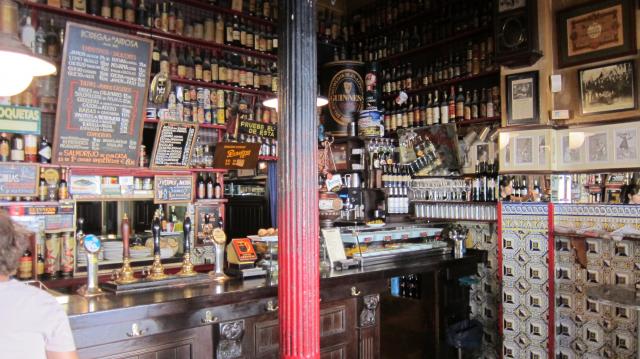 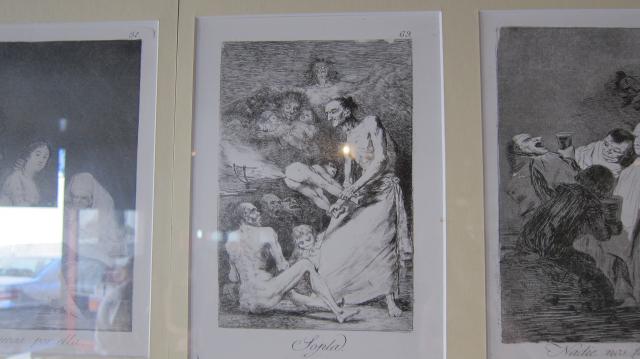 One of the old traditional bars in Madrid originally part of a chain of bars that was founded in 1892. Bodega de la Arosa was one of the first bars in Madrid to serve foreign beers such as Guinness. In fact for some unknown reason they actually serve the lagers in the same way as Guinness. They half pour them, let the head settle and then pour the rest.

One interesting thing about this bar is that there is a little hidden back room that is only accessible by going under the bar itself. Just pretend as though you’re one of the bar staff and nip behind the bar. It’s a good place to go when it’s crowded as you can usually get a seat or at least a place to rest your beer. The food is traditional Spanish and very good quality.